Our SPARTA Executive Committee met today and made the decision that as much as we’ve enjoyed the three in-person meetings we were able to have in 2021, we must renew our efforts to stay safe and healthy in the New Year. We have made the difficult decision to cancel the meeting scheduled for Jan 10 at Park Ridge Family Restaurant. Several members have expressed concern and  our speaker has canceled because of COVID precautions! As far as we know now, we will plan to meet March 14 at our usual place and time! Stay safe, everyone, and here’s hoping for better times in 2022!

Posted by SPARTA News and Notes at 1:35 PM No comments:

"I have a foreboding of an America in my children's or grandchildren's time--when the United States is a service and information economy; when nearly all the key manufacturing industries have slipped away to other countries; when awesome technological powers are in the hands of a very few; and no one representing the public interest can even grasp the issues; when the people have lost the ability to set their own agendas or knowledgeably question those in authority; when, clutching our crystals and nervously consulting our horoscopes, our critical faculties in decline, unable to distinguish between what feels good and what's true, we slide, almost without noticing, back into superstition and darkness.

The dumbing down of America is most evident in the slow decay of substantive content in the enormously influential media, the 30-second sound bites (now down to 10 seconds or less), lowest common denominator programming, credulous presentations on pseudo-science and superstition, but especially a kind of celebration of ignorance." 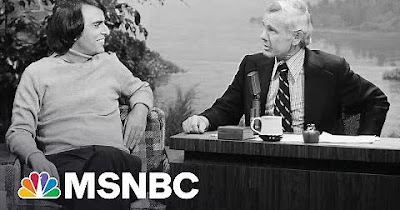 Posted by SPARTA News and Notes at 3:04 PM No comments: 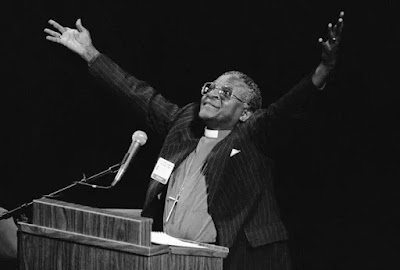 Posted by SPARTA News and Notes at 1:40 PM No comments: