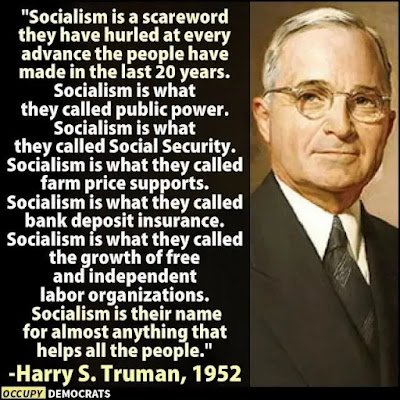 Posted by SPARTA News and Notes at 11:29 AM No comments:

From the Daily Kos:

[T]he entire Trump phenomenon has nothing to do with policy or ideology. It has nothing to do with the Republican Party, either, except in its historic role as incubator of this singular threat to our democracy. Trump has transcended the party that produced him. His growing army of supporters no longer cares about the party. Because it did not immediately and fully embrace Trump, because a dwindling number of its political and intellectual leaders still resist him, the party is regarded with suspicion and even hostility by his followers. Their allegiance is to him and him alone.

What he offers is an attitude, an aura of crude strength and machismo, a boasting disrespect for the niceties of the democratic culture that he claims, and his followers believe, has produced national weakness and incompetence. His incoherent and contradictory utterances have one thing in common: They provoke and play on feelings of resentment and disdain, intermingled with bits of fear, hatred and anger.

For the whole article, link here:

Posted by SPARTA News and Notes at 11:27 AM No comments:

Wow!  This comes as a surprise:

(CNN)Despite all the scientific and medical advances of the past 103 years, the Covid-19 pandemic has now killed more Americans than the 1918 flu pandemic did.

More than 675,000 people in the United States have died from Covid-19, according to Johns Hopkins University. That surpasses the estimated US death toll from the deadliest pandemic of the 20th century.
"If you would have talked to me in 2019, I would have said I'd be surprised," said epidemiologist Stephen Kissler of the Harvard T. H. Chan School of Public Health.
"But if you talked to me in probably April or May 2020, I would say I would not be surprised we'd hit this point."
Posted by SPARTA News and Notes at 6:39 PM No comments:

The Sky is Falling

Chicken Little is right. This article from AlterNet.org stands back and gives a clear picture of just how much trouble we're in.

Can we clean up this mess? 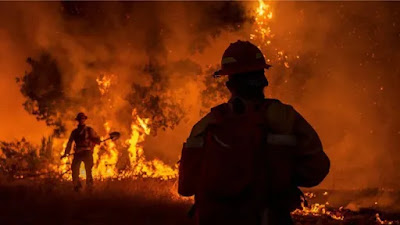