Life is Either a Comedy or a Tragedy

Passed along from J.K. 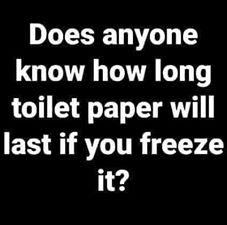 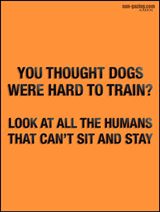 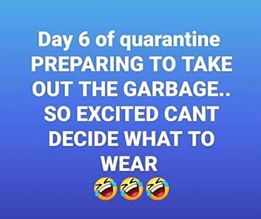 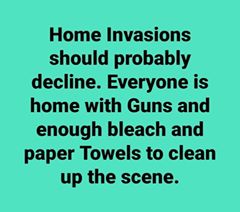 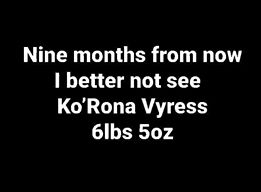 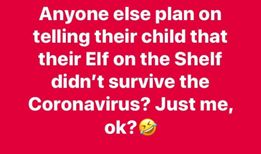 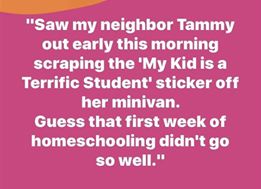 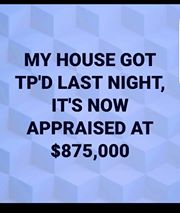 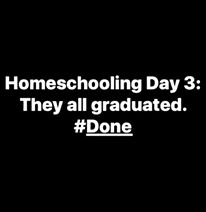 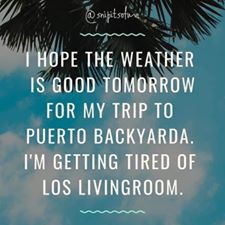 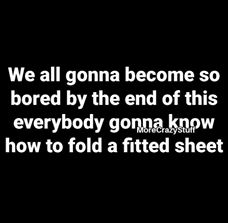 Posted by SPARTA News and Notes at 8:31 AM No comments:

From our President (the competent one):

Thursday April 9, 2020
What a nice start I  had to my day! I was on my way home from my daily hike to and through the Schmeekle Reserve (ninth day of my new routine of getting up earlier and going straight out to hike first thing-but who-s counting?!})There was a woman walking on the other side of Michigan as I headed back to my house. I planned to take the “students’ path” through on Fourth Avenue and come in my back door. To my surprise, the woman turned on to the student path as well, so I spoke up to ask if she is my neighbor! She was surprised-we all are these days if anyone speaks, and said that she lives up by SPASH. Then she told me she’s a teacher in the District. I was amazed and told her that I am a retired teacher and very active in our Retired Teachers’ Group, and she was delighted. What do you suppose was the first thing she mentioned? “Oh, you’re the ones who have those terrific book sales!” We continued to visit-from a safe distance, of course) and I found out she is a first year teacher teaching second grade at Roosevelt. No wonder she knows all the student paths toward the UW. I loved having the friendly contact, especially with a Roosevelt teacher, as that is where I volunteered with the United Way’s Learn for Life program this semester, so she is someone I can hopefully keep in touch with! She feels that the on-;ine instruction is particularly hard for the high school teachers. I shared the reports from my daughter and granddaughter who are working from home and trying to supervise their kids’ school work, how much their appreciation for teachers increases by the day! So I’m smiling and feeling blessed to have such a positive start to my day. I wanted to share it with you!
Posted by SPARTA News and Notes at 8:22 AM No comments:

I Was Just Disenfranchised!

I was just disenfranchised! For those who don't understand that big word,
MY VOTE WAS JUST TAKEN AWAY FROM ME!
I received my absentee ballot two weeks ago, and voted a couple of days later.
I forgot about it for a couple more days, and then, mid-week last week, put it with
other things to mail at the downtown P.O. Then I noticed, on the back of the
mail-back envelope, a place for MY signature, so I signed there. THEN I
noticed ANOTHER blank, for a WITNESS to sign. I had not realized that
absentee-voting required a witness.
So--now what to do? We were--still are, of course--in the middle of a statewide
stay-home order. Whom do I ask to witness my vote--after I've already voted
and signed my ballot? More to the point: whom do I ask to expose himself or
herself to the coronavirus (even though I don't have it--as far as I know, as far
as ANYONE knows if he or she has it), to sign my ballot.
So I phoned the Park Ridge Village Clerk, Kathy Bemowski. "How do I get a
witness in the midst of a pandemic stay-home order?" I asked.
She replied: "Just write a short letter saying that because of the pandemic, you
are unable to have your ballot witnessed, and enclose it with your ballot in the
envelope, and mail it to the Village Office." So I did.
THEN: I heard on Wisconsin Public Radio that the April 7 election would NOT be post-poned, and that absentee ballots without witness signatures would NOT be
counted. So I drove to the Park Ridge Village Hall (at 4:00 p.m., today, Tuesday,
April 7, 2020), where in-person voting was underway, and asked to vote in-person,
because my absentee ballot (with no witness-signature) was not going to be counted.
The reply: "Sorry, Wendell, we just got ANOTHER, LATER ruling: people who
voted with invalid absentee ballots may NOT later vote in-person.
SO--I was NOT ALLOWED TO VOTE IN THIS 2020 WISCONSIN PRIMARY
ELECTION, THANKS TO THE REPUBLICAN ASSEMBLY, REPUBLICAN
SENATE, REPUBLICAN-MAJORITY STATE SUPREME COURT, AND REPUBLICAN-MAJORITY UNITED STATES SUPREME COURT!!!!
Thank you, Newt Gingrich; thank you, Tom DeLay; thank you, Mitch McConnell; thank you, Scott Walker; thank you, Florida hanging-chads ballots; thank you, U.S. Supreme Court that put George W. Bush in office; thank you U.S. Supreme Court for the Citizens United decision; et. al., on the whole bloody trail that is destroying our democracy.
But most of all, THANK YOU, IGNORANT, APATHETIC, LAZY, PAMPERED American voters, who care more for their fantasy movies, "reality" shows, and texting devices than they do about the world's oldest and greatest and most precious democracy.
You have all helped to destroy it, and you won't wake up--if you ever do--until it's too
late!
Benjamin Franklin: "Yes, we have a Republic--if we can keep it...."
Edmund Burke: "All that is necessary for the triumph of evil is for good men to do nothing."
Wendell Nelson
Posted by SPARTA News and Notes at 7:55 AM No comments:

Life is Not Normal

From Hullabaloo, in regards to the Wisconsin Supreme Court decision:

JSOnline - Politics ✔ @js_politics
An election day unlike any other: Wisconsinites vote in the middle of a coronavirus pandemic https://www.jsonline.com/story/news/politics/elections/2020/04/07/wisconsinites-vote-midst-coronavirus-pandemic/2960420001/ …

An election day unlike any other: Wisconsinites vote in the middle of a coronavirus pandemic

Across the state, in schools, churches and town halls, poll workers risked their health to make sure democracy worked.
jsonline.com
1,207
1:05 PM - Apr 7, 2020

Posted by SPARTA News and Notes at 8:55 AM No comments:

Do You Think the Brits Would Take Us Back?

While the whole royalty thing often seems ridiculous, this message from the Queen underscores the difference that a true leader can have.  Click on the link to see the video of the Queen's address and read the Twitter responses: 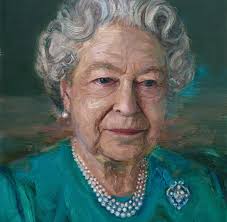 Posted by SPARTA News and Notes at 8:45 AM No comments: