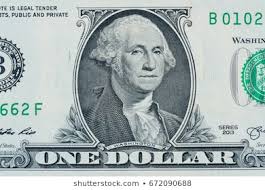 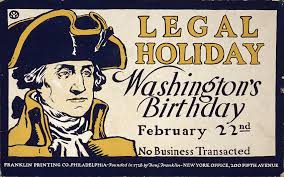 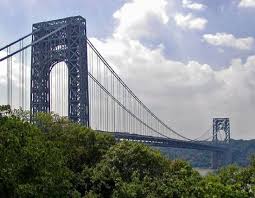 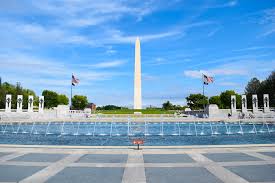 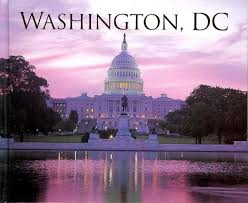 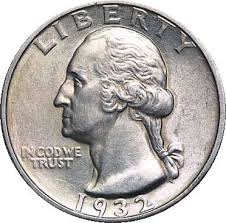 During a guided tour of Mount Vernon last April with French president Emmanuel Macron, Trump learned that Washington was one of the major real-estate speculators of his era. So, he couldn’t understand why America’s first president didn’t name his historic Virginia compound or any of the other property he acquired after himself.

“If he was smart, he would’ve put his name on it,” Trump said, according to three sources briefed on the exchange. "You’ve got to put your name on stuff or no one remembers you"...

If Trump was impressed with Washington’s real estate instincts, he was less taken by Mount Vernon itself, which the first president personally expanded from a modest one-and-a-half story home into an 11,000 square foot mansion. The rooms, Trump said, were too small, the staircases too narrow, and he even spotted some unevenness in the floorboards, according to four sources briefed on his comments. He could have built the place better, he said, and for less money.